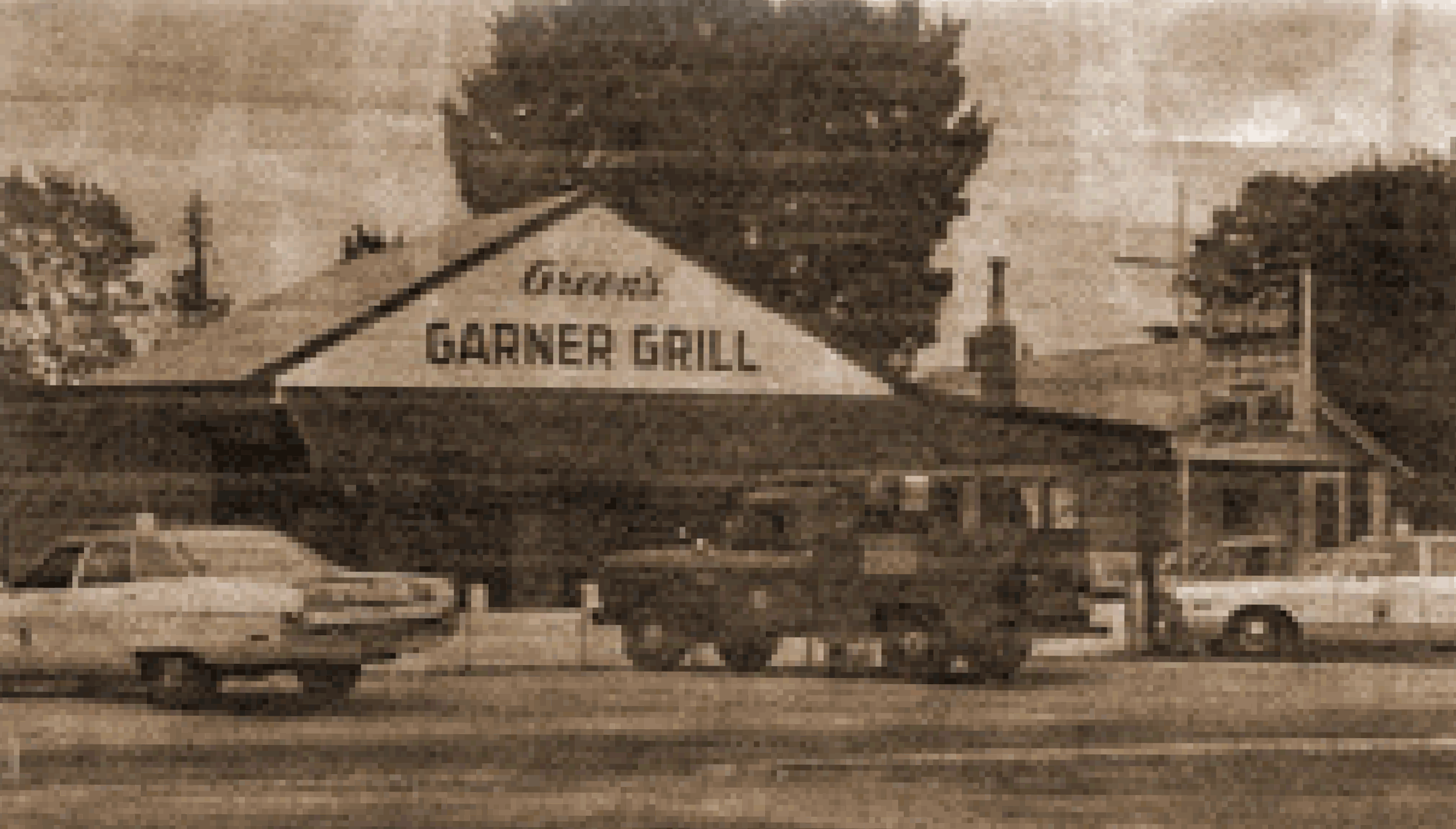 Just after World War II, restaurateur Durwood Green converted an old barn on the corner of Garner and Yeargan roads into Green’s Garner Grill. Mr. Green ran the restaurant for over four decades until his passing in 1990. He was known as an affable, outgoing person who loved his work. Mr. Green said many times that he kept the restaurant open not to make money, but to serve as many friends as possible and enjoy his daily comradeship with them.

Angie Mikus shares that same passion for good food and good company. In 20 years of waiting tables at local restaurants, she developed a loyal following. Customers would wait to sit in her section even if other tables were empty, and they followed her whenever she switched jobs. But Angie always had a dream of running her own place. “I had an idea of how I think people should be treated – a place where people could sit and talk, and stay all day if they want to.” Angie finally got the opportunity in September 2011 when she opened Angie’s Restaurant in the space formerly occupied by Green’s Garner Grill. Angie and her staff continue with the same desires that Mr. Green had – to enjoy good food and good times with family and friends. “It’s literally like family here,” Angie says. We hope you think so too!